One word characterizes Alexandra de Garidel-Thoron better than all others: passion. The Geneva-based designer lives life to the full, brings enthusiasm to everything she undertakes, and a quest for perfection to her professional ventures.

For her, nothing is impossible. Since setting up her own practice in 2005, her projects have been wonderfully diverse. They have included an art-filled chalet in the Swiss Alps; real-estate developments; concepts for bakeries, restaurants and fast-food chains; and a collection of limited-edition objects created in collaboration with the Roman jeweler Bernard Delettrez, which reference the natural world and the Garden of Eden.

What they all have in common is Garidel-Thoron’s unique vision, which combines French culture and savoir-faire, and clock-like Swiss precision.

Her love of beauty was roused at an early age. She grew up in an aristocratic environment in the south of France with family homes filled with fine antiques and an aunt with a château whose garden had been designed by Louis XIV’s landscape architect, André Le Nôtre. She initially embarked upon a career in finance, where she acquired skills that have been seamlessly adapted to her work as a designer: budget management, efficiency, a sense of organization and structure, a pragmatic approach…

Among her other talents are an uncanny gift for reworking floorplans and adjusting volumes; a mastery for both color and materials; and the ability to create warm and welcoming ambiences. Just like Garidel-Thoron herself, the interiors she creates have true character. They also have stories to tell, often with a touch of tongue-in-cheek humor.

Ask her about her own passions and she’ll mention her daughter Eléanore, her love of horses, and a fascination with art. The logo of her firm Avilda was influenced by the light installations of James Turrell.

The commonplace has absolutely no place in Garidel-Thoron’s world. Instead, she’s constantly on the lookout for something unusual, something new. She lives as she talks—at great speed.
With joy, with purpose, with passion. 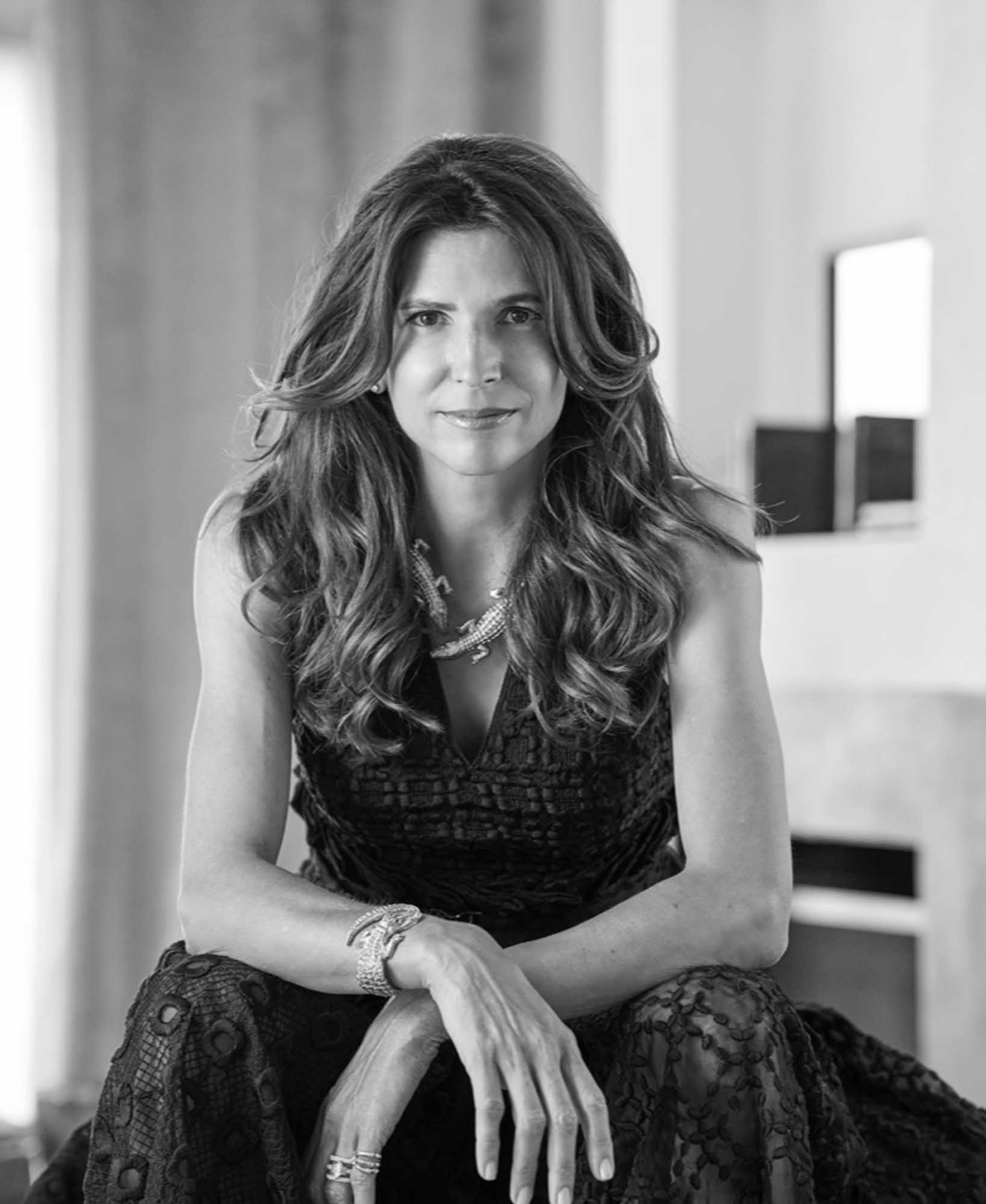